There’s just something about Turkey that captivates from the moment you step foot off the plane. I think it’s the mix of ancient and modern, east and west, touristy and authentically local. Add the glorious summer sunshine, gorgeous sandy beaches and fantastic shopping into the mix and, for us at least, you’ve got the perfect holiday destination. 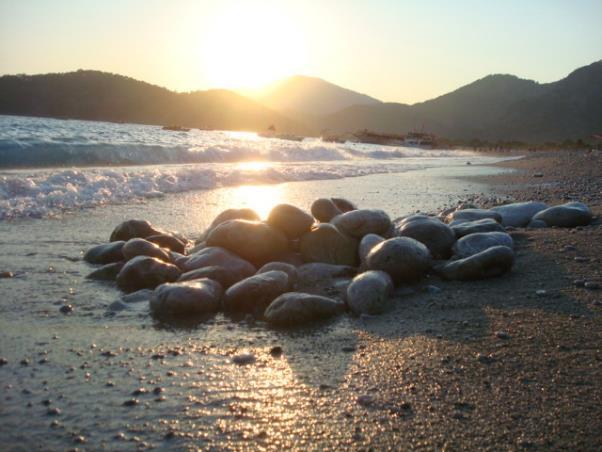 We booked a twin centre trip to Turkey, so we could fit in the attractions on the Turquoise coast and the country’s largest city, Istanbul. But, you could opt to do it in two separate trips, even taking a weekend break to Istanbul, which has seen a surge of interest after appearing as one of the locations in the latest James Bond movie Skyfall. To get to this beautiful destination you can apply for Turkey e visa online

Here are just some of the highlights of our trip.

It had been on my bucket list for quite some time and, in Turkey, I finally got the chance to see baby turtles hatching and flip-flopping their way down to the ocean. We arrived at dawn, with our local guide, at Izutuzu Beach, better known as Turtle Beach, with the sun just nudging its way over the horizon.

We didn’t have too long to wait before we spotted dozens of tiny loggerhead turtles breaking free from their sandy nest and heading to the sea, leaving distinctive track marks that look like mini tractors have driven along the beach. We came back later in the day too to visit the turtle sanctuary here, where volunteers look after injured turtles, or those who just haven’t made it to the safety of the ocean before day break, releasing them later under the cover of darkness. 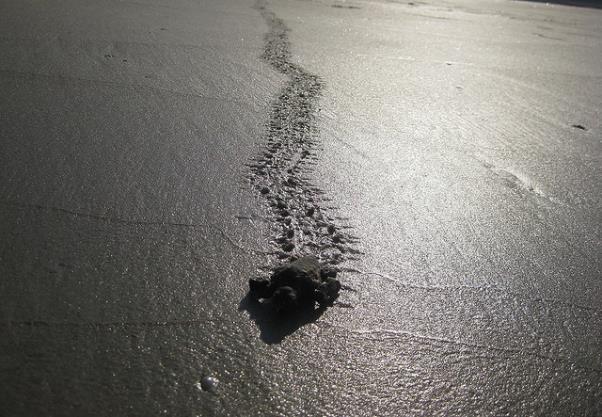 Bartering in the bazaars

No trip to Istanbul should be without a visit to its bustling Grand Bazaar. It was here that Daniel Craig, as Bond, was shown chasing his nemesis across the rooftops on a motorbike. Under the roof, it’s bewildering in its size, with some 5,000 shops. It is split into different sections depending on what the stallholders are selling though, which makes it easier to find your way round. The traders ply you with apple tea and Turkish delight if you stop, trying to persuade you to buy their wares. The carpets look stunning, but are a bit big to take back in our hand luggage, so we buy silver jewellery and leather bags, haggling a third off the asking price. 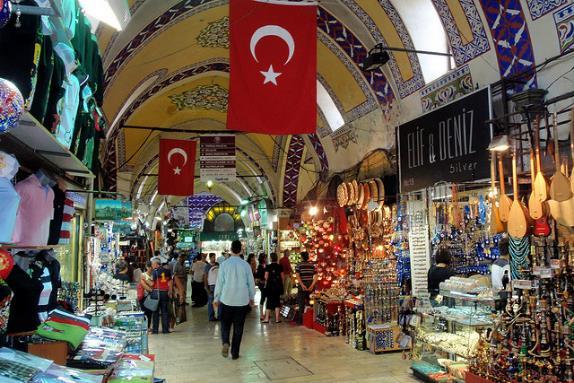 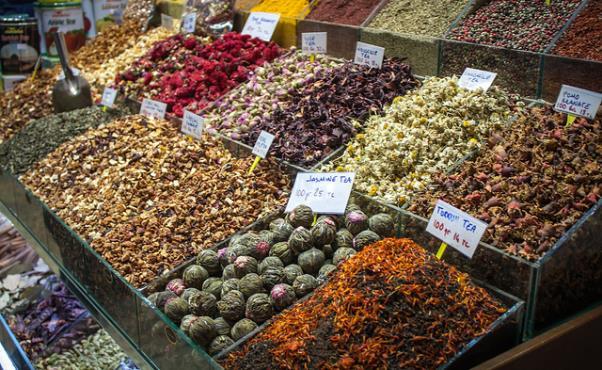 While Istanbul’s busy streets and vibrant atmosphere can get overwhelming, a visit to the Princes Islands – so far fairly undiscovered by tourists – feels like stepping back in time. Here, there are no cars allowed, which is a relief after the traffic mayhem of the city, and transport is by bicycle or horse-drawn carriage. There are nine islands in total, serviced by ferries from the Istanbul docks, but our favourite is Heybeli where we bought picnic provisions from the delicatessens before swimming in clear waters from tiny beaches. 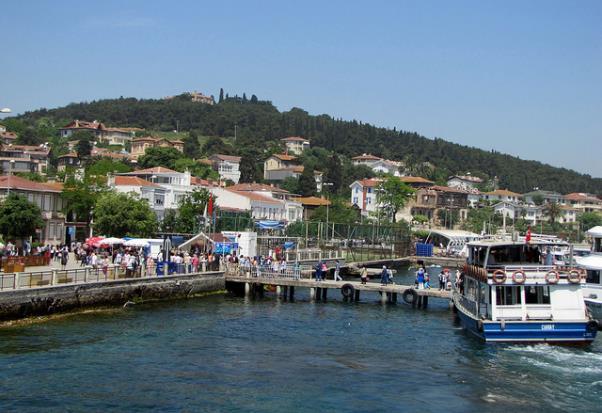 Dancing the night away

It’s attracted all the biggest celebrities in the world since opening more than three decades ago. So we decided what’s good enough for Sir Mick Jagger, Sir Michael Caine and Princess Margaret would be good for us to. We spent hours dancing under the stars at Halikarnas, looking down on the twinkly lights and castle of Bodrum. 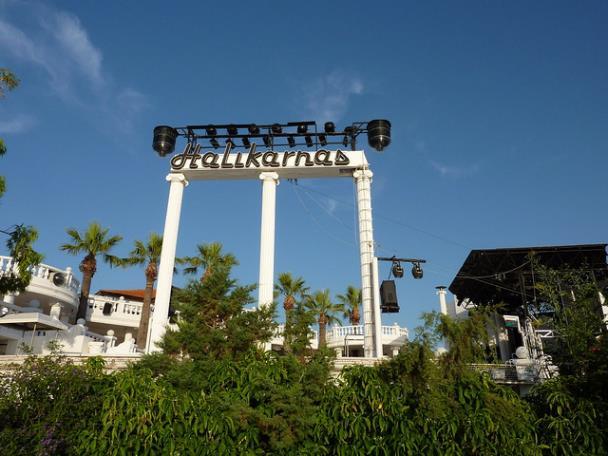 It’s one of the most photographed beaches in the world, featuring on the front of all the travel brochures, so we couldn’t resist a trip to Olu Deniz’s beautiful lagoon. And, it was just as striking in real life as in the images. With turquoise waters, it is sheltered from the ocean waves, making it ideal for those travelling with children. The beach is a mix of sand and shingle, but we slipped our surf shoes on to protect our feet and spent hours snorkelling among shoals of tiny fish before drying off in the sun. 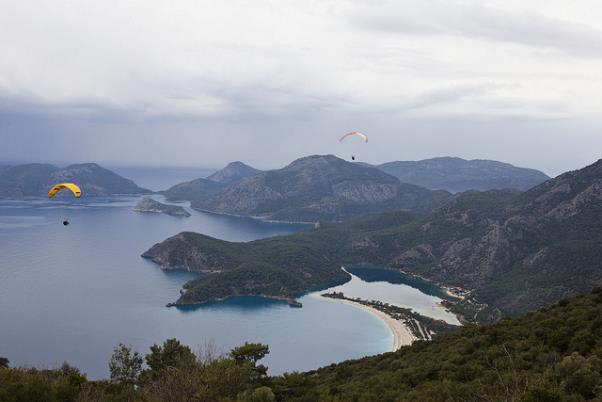 But, even having done all that, we still feel we’ve only scratched the surface of what Turkey has to offer, so toasting our holiday with Raki – the local firewater, which is mixed with water and ice – we vow to return soon.

Tips for Traveling on your Own

Kick Back on The Sand

Places to Visit in Lucknow