Escape the rush of the swarming New York streets with an awestruck afternoon in one of the city’s cultural hotspots. Whether you prefer to contemplate a boisterous Kandinsky, marvel at the sweeping curve of a woolly mammoth’s tusk or ponder the glory of being launched into space, these tourist attractions are anything but stuffy. Here are four unmissable New York museums to squeeze into your Big Apple itinerary… 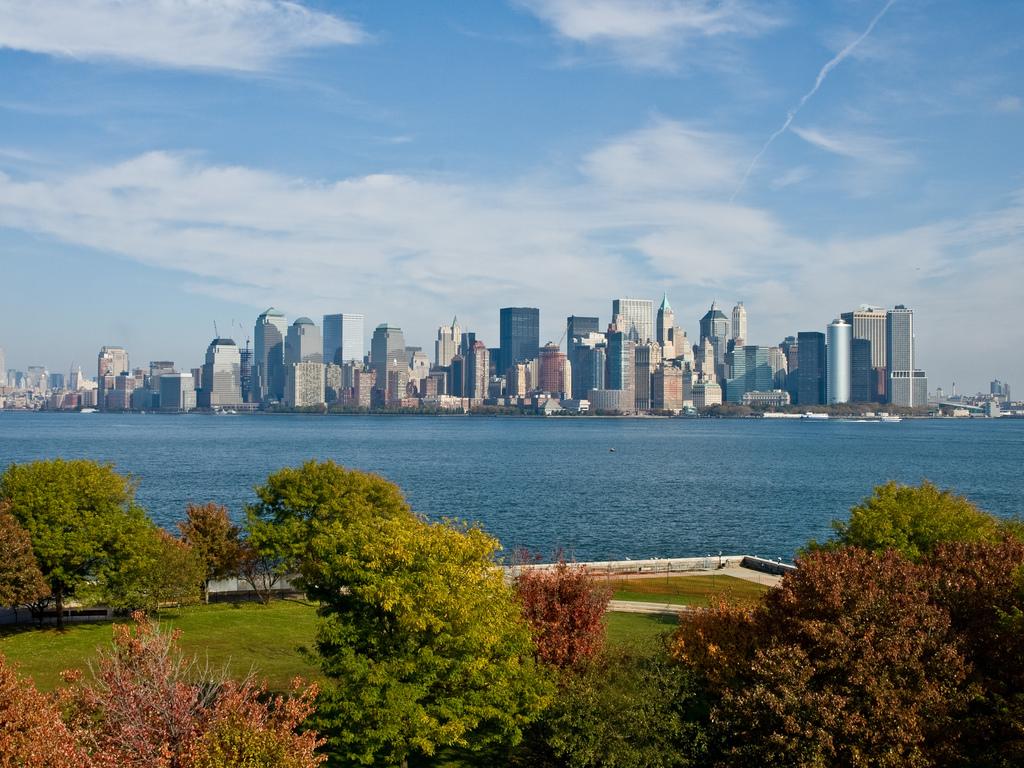 The American spirit of bold venture burns bright in this indelible collection of the 20th century’s pioneering technology. Established in 1982 with the colossal World War II aircraft carrier Intrepid forming its foundation, the USS Intrepid museum also houses the first NASA Orbiter Enterprise, a strategic missile submarine, Growler, and a BA Concorde, which sits as though ready to take off from its permanent home at Pier 86. This will be a thrilling port of call for aspiring astronauts and adventurers. 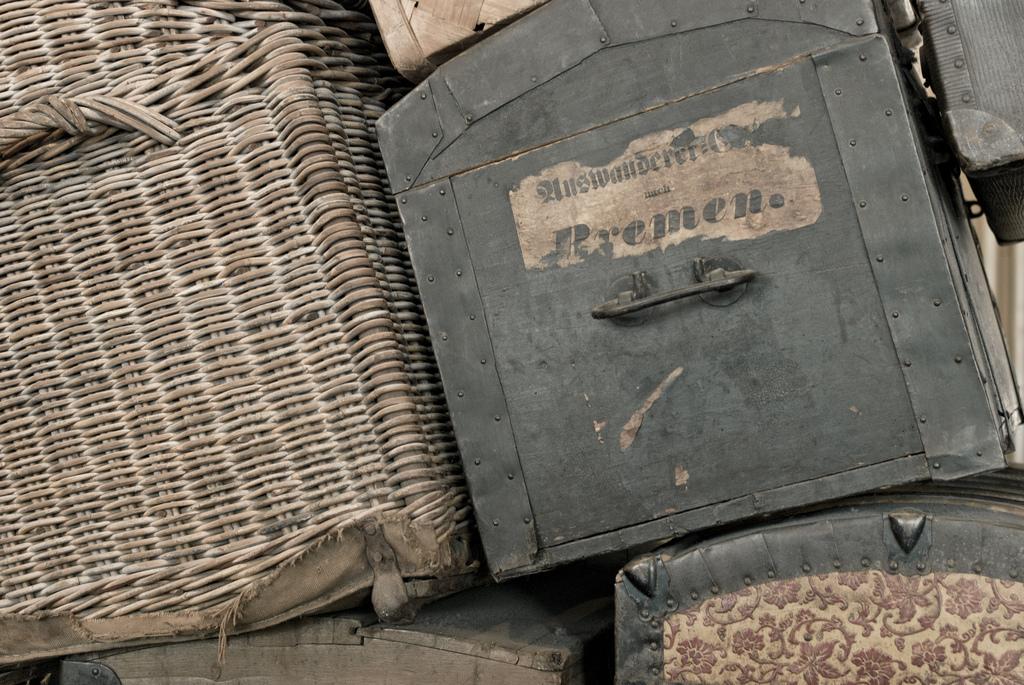 The Statue of Liberty has become cultural shorthand for the city of New York, but many still don’t know her story. Part of the world-famous national monument, this museum is located in Ellis Island’s former immigration hub, one of the first buildings immigrants would see on their arrival to the country from 1892 to 1954. The immersive experience will delight historians and genealogists with its tales of hope and heartache, and will be especially poignant for anyone whose ancestors made the journey themselves.

A gigantic T-Rex with a four foot long jawbone, a preserved Dodo skeleton, a rainbow butterfly vivarium, and a gigantic 94 foot blue whale make up just a few of the wonders on exhibit at the American Museum of Natural History in Central Park West. Those overwhelmed by the choices can take a guided tour, whether they fancy learning about dinosaurs, Theodore Roosevelt or Space. Disclaimer: the exhibits do not come alive at night, but the museum has made concession to popular culture with their own Night at the Museum tour. 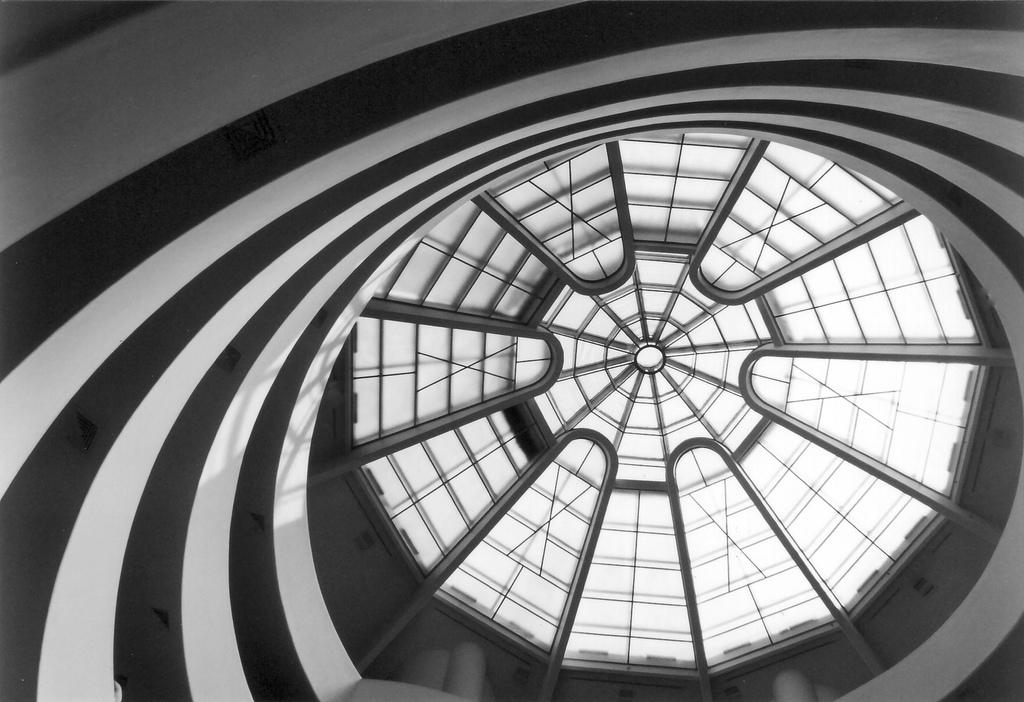 Whether you think it looks like a stack of plant pots or not, the Frank Lloyd Wright-designed Guggenheim will bewitch anyone with more than a fleeting interest in art, and could well convert the novice. With works ranging from Impressionism to present day, the unusual building boasts a roll call that includes Chagall, Picasso and Christopher Wool housed within its beguiling circular structure.

Benefits to Staying in the Top Hotels of Sydney

5 of the Best Places to have a White Christmas

Tips for Traveling on your Own

Packing Tips for a Kilimanjaro Climb

Has it Ever Been Safe to Travel?